The website "Places associated with forced labour and deportation from Italy during the Second World War" aims to provide material and information on a little-known aspect of events in Italy during the Nazi occupation.

During the Second World War, Nazi Germany mobilized about 10 million men for its armed forces. What were intended to be only lightning campaigns (from which the term "Blitzkrieg" is derived) led to total war on all fronts which lasted for seven years, for which German society had to mobilise using all available resources.  Following the setbacks of the autumn and winter of 1942-1943 (the battles of El Alamein and Stalingrad), the Wehrmacht was constantly on the defensive, and was forced to build vast fortifications to try to compensate for  the huge difference between  its resources and those of its enemies.

On all fronts, in the East as on the "Atlantic Wall ", in Italy as on the south coast of France, the Supreme Command of the Wehrmacht had to set millions of men to work  in the construction of  trenches, anti-tank ditches  and bunkers,  as well as airports, roads  and railways to connect the front line with the zones to the rear,  and in the  rebuilding of  infrastructures destroyed by air bombardments. Not only that, but the large  numbers of  men called up for  military service  had to to be replaced, in order to maintain  agricultural and industrial production in the  home country and to exploit economic resources in the occupied countries.

Within this framework one of the greatest undertakings of Nazi Germany was the recruitment of workers, both  to overcome the lack of German labour and to plunder the wealth of those nations falling under its rule. The different strategies applied to achieve these results changed over time, and they reflected the multi-power organization of the III Reich, whose numerous centres of power were in conflict among themselves,  each  having  its own aims and methods.
Great confusion,  improvisation and long-term planning difficulties characterised the policies of labour exploitation in occupied Italy. Already the ambiguous position of the Italian Social Republic, a country formally allied to the III Reich but also occupied, rendered the workers' situation  very complex. In addition, the numerous agencies, both Italian and German,  engaged in the recruitment of labour (forced or voluntary, deported or employed "in situ"), followed their own strategies, often with chaotic results. Volunteers recruited for work in Germany were sent there  together with deported politicians, interned soldiers, common criminals, Jews, and Yugoslavs deported first to Italy and then to the Reich.

Workers were employed in Italy both voluntarily and  as forced labour. Partisans, deserters, draft dodgers and common criminals were employed, sometimes together,  in improvised building sites along  the front line, in the construction and maintenance of infrastructures, and in the removal of debris. Men of all ages were taken  by the Wehrmacht in unannounced round-ups and were forced to build trenches and anti-tank ditches. In short, it was a  situation in which the titles   "forced labourer'' or   ''deported worker''  do  not always satisfactorily explain the actual complexities of those situations in which  individuals or groups of workers were forced to contribute to the war effort of Nazi Germany and the Italian Social Republic.

This website is aimed at schools and students with the aim of providing archive material, brief information sheets, and  testimonies of deported and forced labourers in order to demonstrate  the history of forced labour  in Italy in the period 1943-1945 in all its complexities in the fullest possible way. 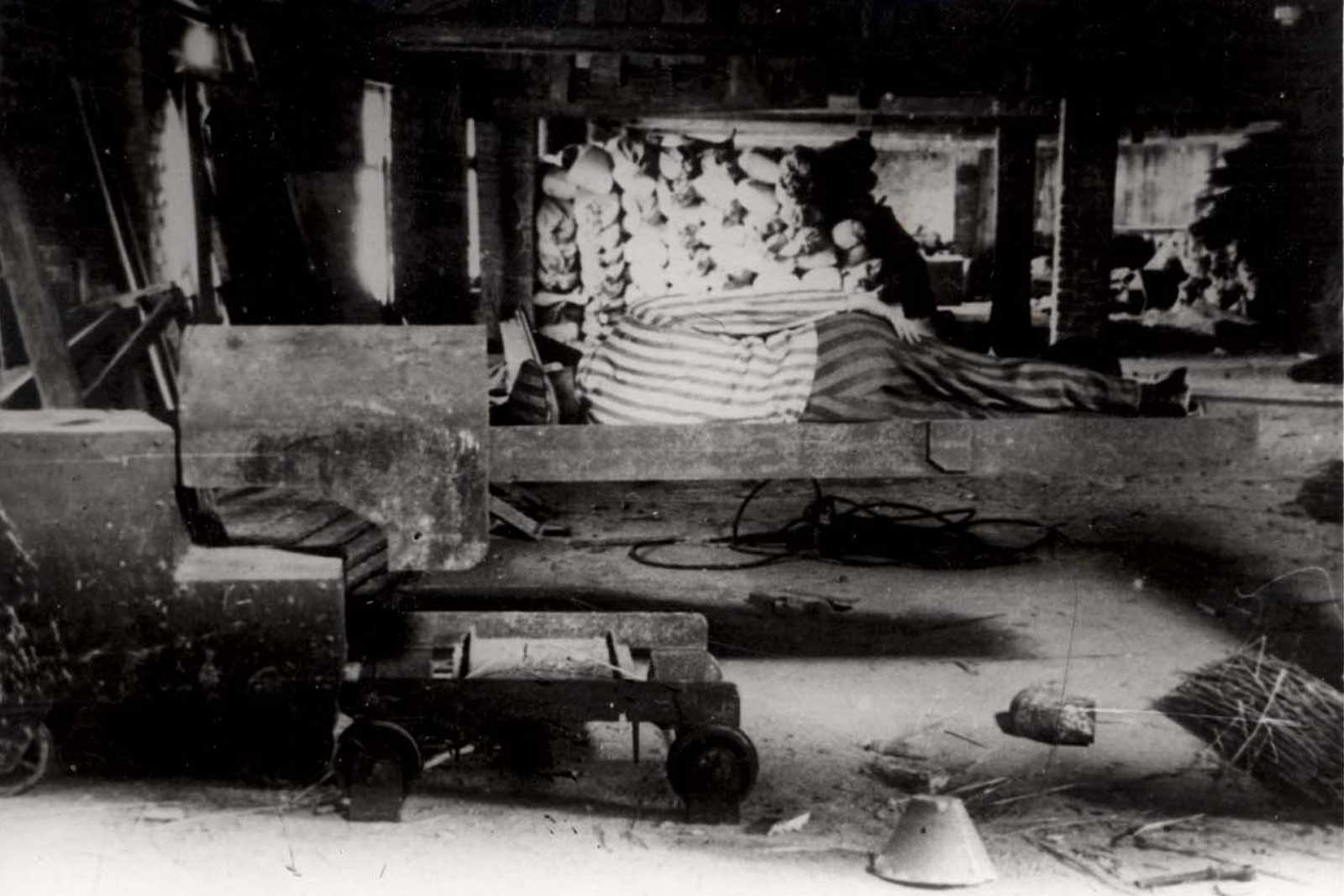 Are you interested in knowing the history of forced labour and deportation from Italy during World War II?

Go to History of Events